2 March 2017, Morija, Maseru district, Lesotho: Adam Creighton, development director of InStove donates a 20-litre stove autoclave system to Scott Hospital clinical manager Ella Ramatla. The stove is to be used at the Materiel Health Centre in the district of Mafeteng, Lesotho, at a satellite learning centre run by Scott Hospital. The stove autoclave system can be used either to sterilize medical equipment, including waste, or as a cookstove. It runs on small amounts of renewable biomass. The rationale is that small pieces of biomass can be used as fuel more sustainably than when stoves require large-piece firewood. Scott Hospital is run by the Lesotho Evangelical Church in Southern Africa and is a founding member of the Christian Health Association of Lesotho. It is located in the village of Morija, and operates and supervises clinics in the Maseru District of Lesotho. Scott started out as a dispensary in 1864, and today offers comprehensive healthcare Mondays-Fridays, as well as pharmaceutical services around the clock. Lesotho suffers from high numbers in Tuberculosis in disesase and mortality, and so the hospital screens all patients for TB. The hospital observes among many patients what they describe as ”low health-seeking behaviour”, services are increasing and demand rising, but space and human resources are a challenge, as is funding. I key concern is one of infrastructure, where the original design of the hospital matches poorly with current needs, as departments and buildings are scattered, posing a challenge for security. Another challenge is to adapt donation structures, so as to be able to receive payments electronically. The hospital has one ambulance, which they describe as not enough, but what they have. Another challenge is that lack of funds affects maintenance of buildings and infrastructure, as the immediate care of patients take priority. PLEASE NOTE: This photo is not to be used in social media. 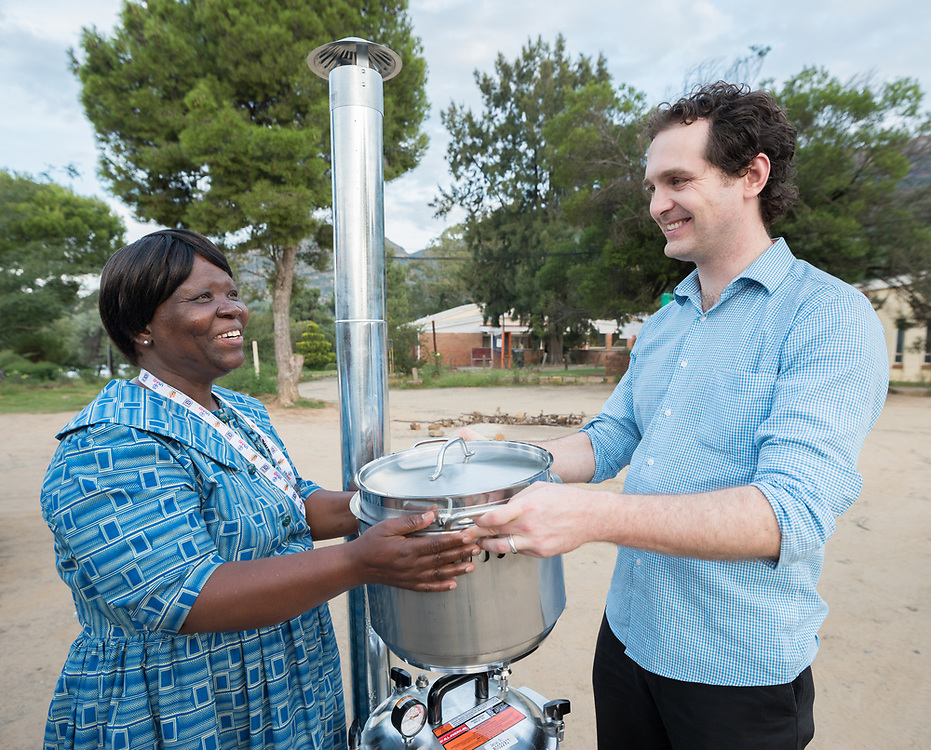