2 March 2017, Ma Mafefooane Valley, Lesotho: Diny Makanyane is a first-year nursing student. Anatomy class, as part of a course in Anatomy and physiology for first-year students in the general nursing programme. This lesson is on the neural system. The class consists of 31 students, both men and women, and is in its second semester. The Roma College of Nursing is a Roman Catholic non-profic institution under the Christian Health Association of Lesotho. The college educates nurses and midwives, and is situated adjacent to Saint Joseph’s Hospital in the Ha Mafefooane Valley, some 35 kilometers from Lesotho’s capital, Maseru. The school forms an integral part of Saint Joseph’s Hospital, where the students acquire essential parts of their hands-on training. The school was founded in 1972, and is open to candidates of any gender and various religious backgrounds. Applications are also open to students from other countries. Most students begin their studies at the age of 19-20. Most are from Lesotho, but some are international. The college hosts a total of some 120 students. Four out of five are women. Through sponsorship from ICAP and the Nursing Education Partnership Initiative (NEPI), which draws funds from PEPFAR, the school maintains a library and a skills laboratory specifically designed to improve nursing education in Lesotho. There are six nursing training institutions in Lesotho in total, of which four are denominational as part of the Christian Health Association of Lesotho, and thus owned by the churches. Two institutions are public, run by the government. 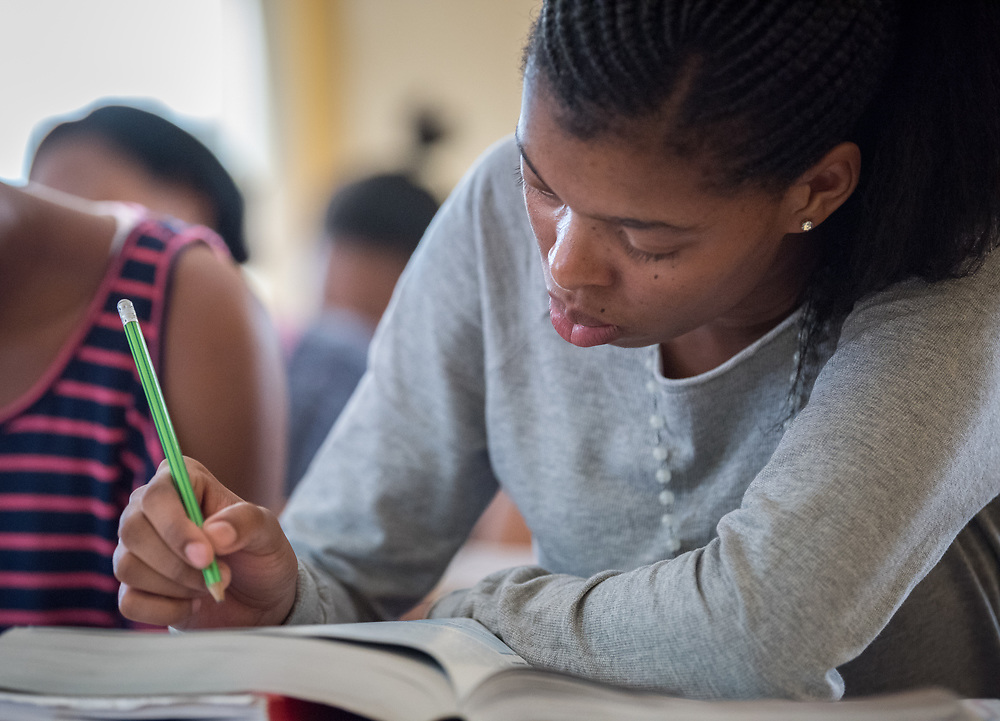